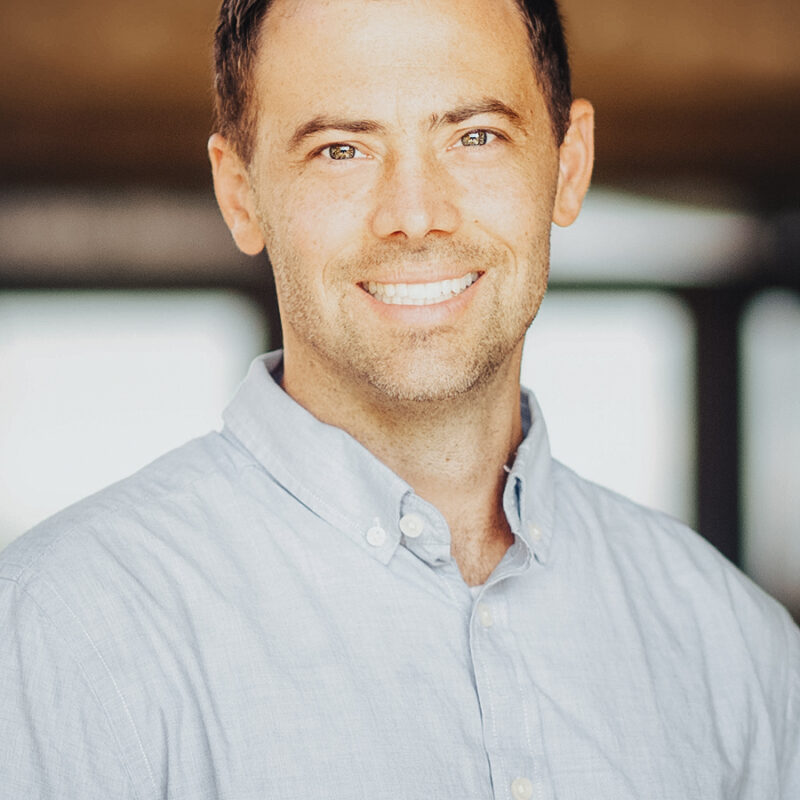 Josiah has been with Hillside Church since June 2012. He studied at University of Northwestern, St. Paul, MN, and graduated with a BA in Pastoral Ministry in 2011 and a MA in Theological Studies in 2015. In 2007 he completed classes at YWAM’s Discipleship Training School in Colorado. He enjoys the outdoors year-round by hiking, biking, camping, boating during the summer, and snowboarding during the winter. He and his wife Heidi have three young children: Charlie, Ariana, and Lucas. Josiah’s three greatest passions are youth, discipleship, and missions. He desires to “know Jesus and make Him known.”